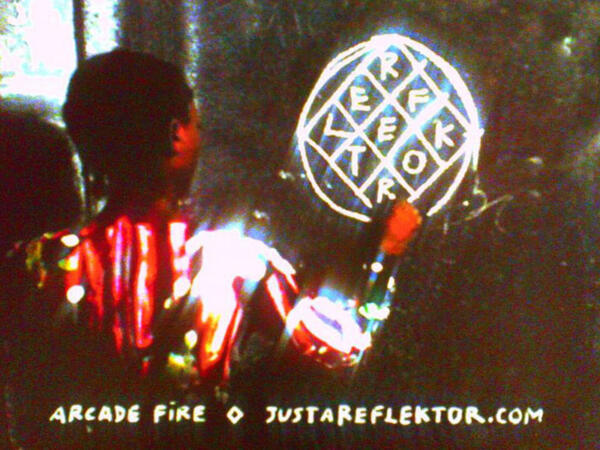 OK, I’m not expecting another “Funeral” or more specifically another “Neighbourhood #3 (Power Out)”, but throw David Bowie, Arcade Fire and some Google programmers together and you’re pretty much guaranteed to get something pretty cool. In this case it’s the pre-release marketing for the new AF album “Reflektor”:

You’re going to need an Android phone or iPhone/iPad and then a laptop/desktop with a webcam that is running Google Chrome. But with a bit of patience you’ll get one heck of a innovative, highly interactive music video. This is really well done stuff guys. The song is pretty good too, seems like that disco beat is making a comeback this Summer.

Have You Built A Powerful Contracting Brand That Works For You?

Have You Built A Powerful Contracting Brand That Works For You?

Top Brands That Have Stood the Test of Time

Since the late 1800’s brands have helped companies distinguish their products from competition and helped to create a sense of importance and consumer identification. But which brands have stood the test of time? Here are five well-known brands that appear a lot younger then they really are.

What Do Your Brand Colours Say About Your Business?

Colour plays an important role in influencing our emotions and, therefore, in how we connect to a brand. But can different colours really draw in more customers?

A powerful brand is far more than a cool looking logo. Anyone with a computer and a bit of experience can make a decent looking design, but where the magic lies is in being able to create a brand that people have a deep emotional connection to the moment they see it.